The Landing at East Mil

S2 Capital acquired The Landing at East Mil in November 2018. The Landing is a 360-unit community in Orlando, FL.

In Q3 2018, S2 Capital began the acquisition of 2,400+ units in the high-growth southwest submarket of Orlando. This 1.5-mile radius of the submarket was strategically rebranded as “East Mil” in which Waterview became a part of and named The Landing at East Mil.

The thesis for the investment was driven primarily by our ability to acquire an off-market asset in a high growth submarket coupled with the expiration of the LURA (Land Use Restriction Agreement). The LURA capped rents at $700, however, expired upon our acquisition of the asset.

S2 budgeted to spend approximately $13K p/unit in renovation costs, converting the property from a “Class C” to “Class B” apartment project.

S2 successfully increased rents 36% from $719 to $979 at the time of sale. We were able to push rents $260 while only renovating 35% of the units due to the robust growth from renewals and long-term tenants that chose to stay in their unrenovated units.

This allowed us to save $1.5MM of the $4.75MM total construction budget and further boost returns for the investors. 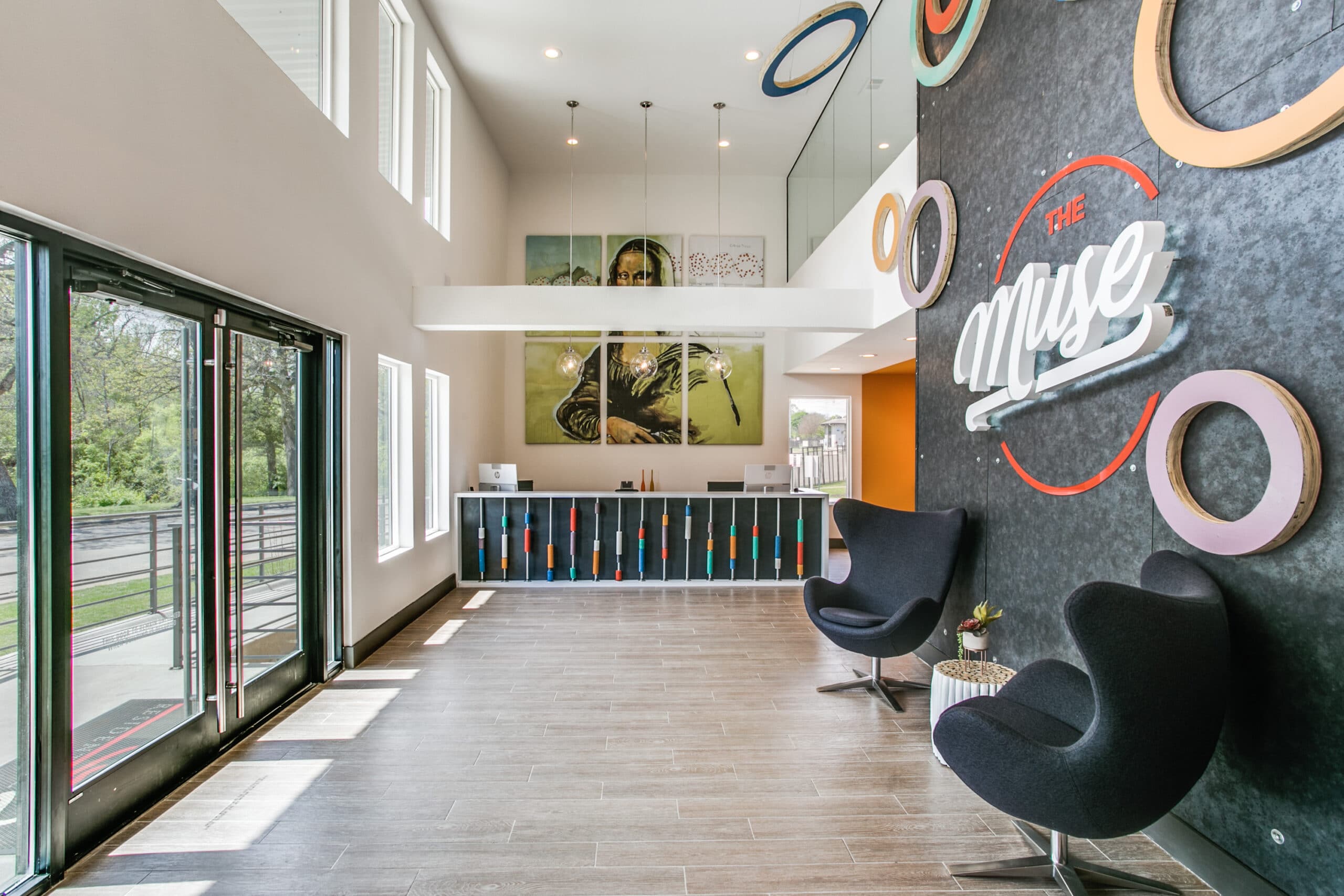 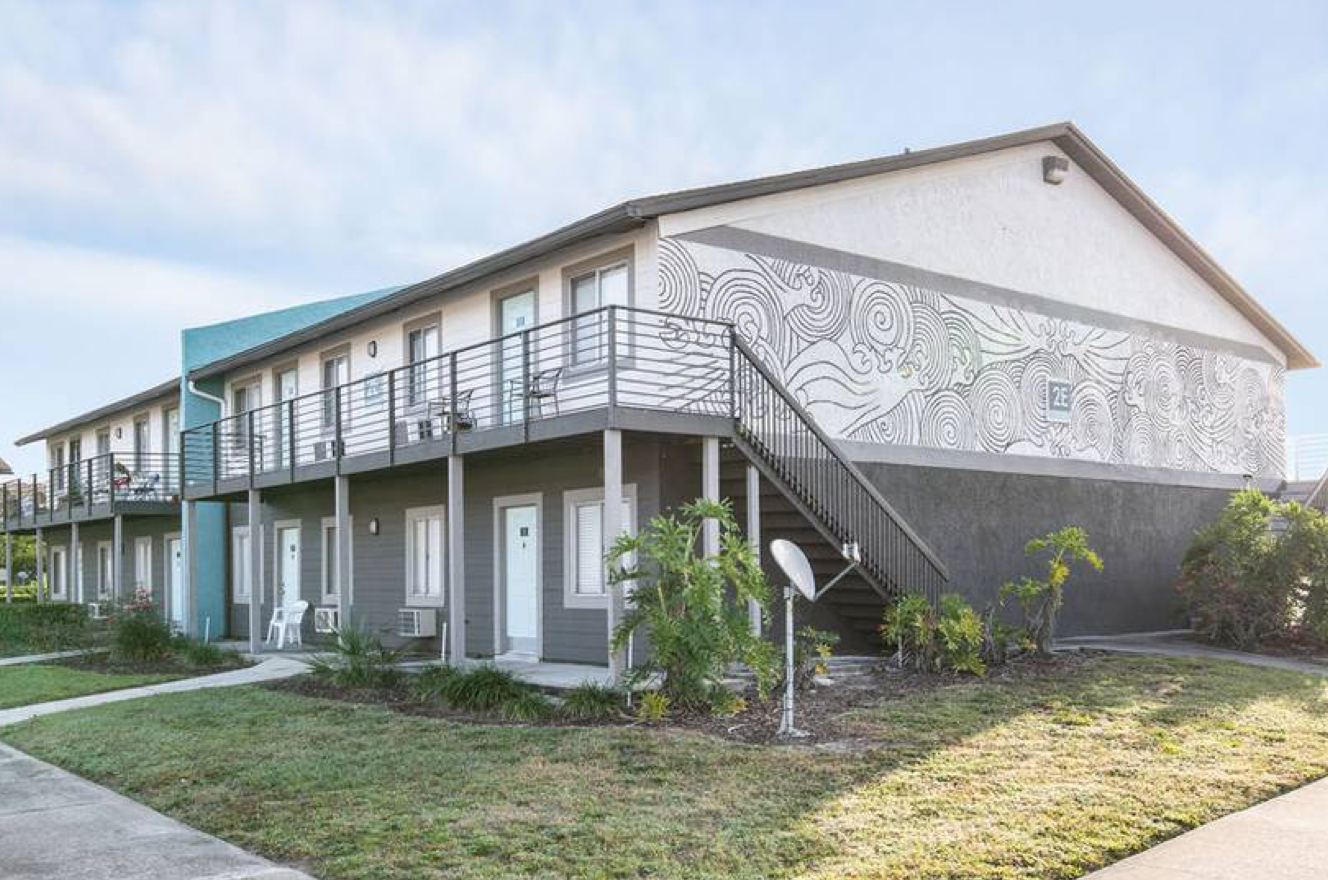 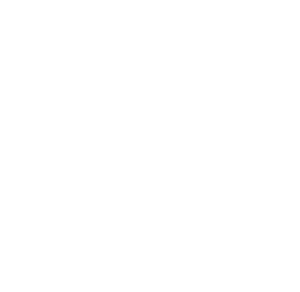 Please register for access to our current and future investment opportunities.